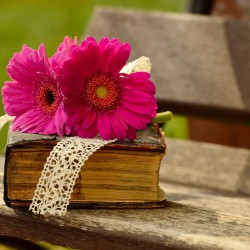 First Dickens I didn't care for... 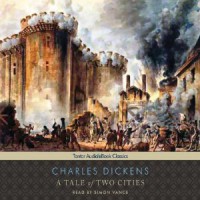 It's true, and I hate to say that I didn't like it, because I am a Dickens fan through and through.  But this was a tough one for me, probably because I never connected with any of the characters enough to really care about them.  Miss Pross was my favorite -- she actually DID something worth rooting for. Sydney's final act (of love I guess) hit me as rather selfish, his thoughts of never being forgotten for his sacrifice.  He does have a couple of the greatest lines in all of literature, I'll give him that.  Also, the French revolution has never held my interest, so the violence was way too much in my opinion.  The best part of the story is in the last 3 chapters.